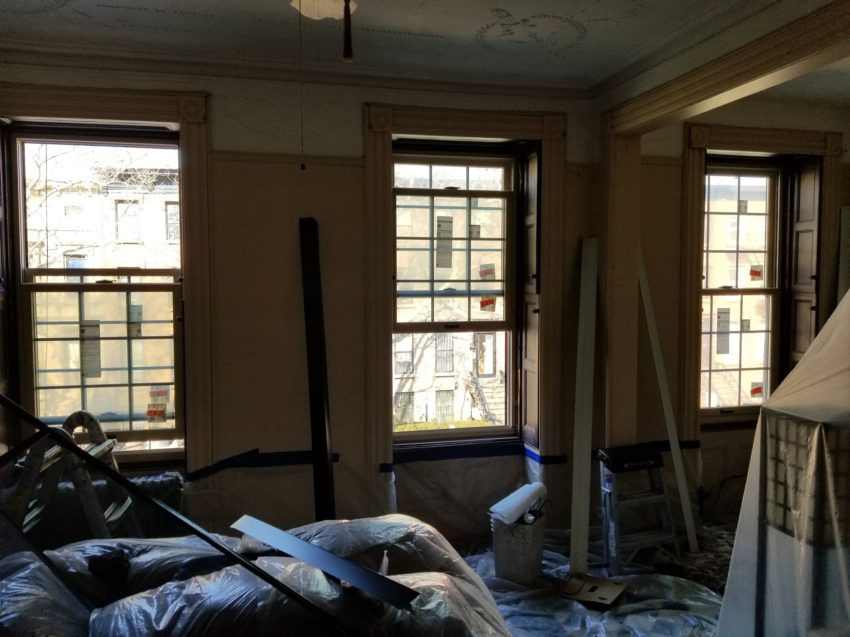 One day I asked Scott to close the windows and he said he already had. At that point we realised the windows were not going to cut it through the cold New York winter.

We were going to need double glazed windows with better seals if we expected to survive the heavy snow of Brooklyn in December through February.

The previous owner had installed cheap vinyl windows and for the most part they had shrunk and the seals failed. The inert gas between the panels had escaped causing them to be fail in their double glazed efficiency. We decided to go with https://www.andersenwindows.com/ a local family owned business with excellent reviews and the customer support was legendary. They sent sales people to our house who measured everything, quoted on the spot and was able to customise everything to our exact specifications. I feel a little sorry for the guy because we had 3 different window shapes and very specific feelings about wood colours, latch colours, insect screens and decorative grilles. On the other hand I’m sure he sunk a huge commission so I only feel somewhat sorry for the guy. The excellent customer service continued throughout the entire process and I would have absolutely no qualms recommending them to anyone from the manufacturing to install everything happened exactly as specified and in an incredibly short amount of time.

One example of where the custom approach really paid off was these unusually sized casement windows on the top floor; they were able to create the perfect sized windows and install seamlessly. Another was the double hung windows that flip out backwards for easy cleaning. Every detail was perfectly attended to.

The installation was completely done in two days which was amazing given we were replacing every window on the building. They cleared out all the detritus in the stone frames, removed all the wood frames around the inside and made sure that at the end of the first day all the windows were closed up.

Every window was custom built to our requirements , it didn’t occur to me how much of a larger viewing space this would result in but of course the old windows had been a standard size and blocked to fit the window frame. Here you can clearly see the difference in size between the white cheap windows and the black framed Anderson windows. The manufacturing quality was great, including

The installers also had an immaculate workspace, they covered all our floors with plastic and cleaned up every spec of dust. While we didn’t expect there was any lead paint in the house they treated the dust as if we did just in case and disposed of it in an environmentally friendly fashion.

Once they were in I was really impressed with the clear visibility through the insect mesh too, this shot of the backyard was taken through the mesh which is fine enough that it doesn’t doesn’t block the view at all.

The final results are fantastic, the double glazing keeps the house at an even temperature and even blocks sound. The only downside to this is sometimes failing to realise when it’s raining heavily! That also means that you can’t hear when there’s loud goings on in the neighbourhood like sirens, parties or July 4th fireworks. They even let us choose the woods for the internals so that we could stain or paint as we are decorating.

One comment I would make is that windows… aren’t cheap. We went for a payment plan so that we didn’t have to put the full cost up front but you should expect a heavy layout whenever you’re installing windows, especially 20 custom sized windows like we did. On the other hand the impact to the temperature during Winter and Summer has been immense and it holds the air conditioning in perfectly so I’m sure that will add up to savings on energy bills over time. 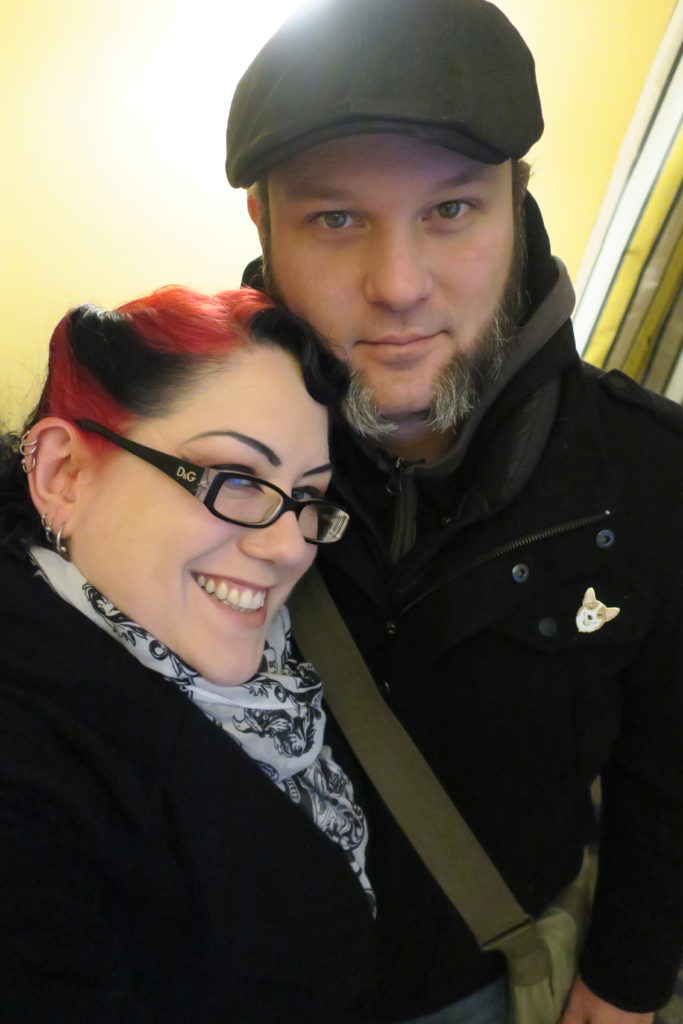